Bermuda has been known for decades as a destination vacation spot for people around the world. The small island nation is an easy flight from eastern United States cities and because of trade winds offers a warm and inviting climate. For decades the island was known to be a playground for the wealthy. But over the past decade, the country has tried to reshape the vision of who they are to the world. Today, Bermuda wants to be one of the top sporting destinations in the world and the Bermuda Triple Challenge is helping to change the island's image. 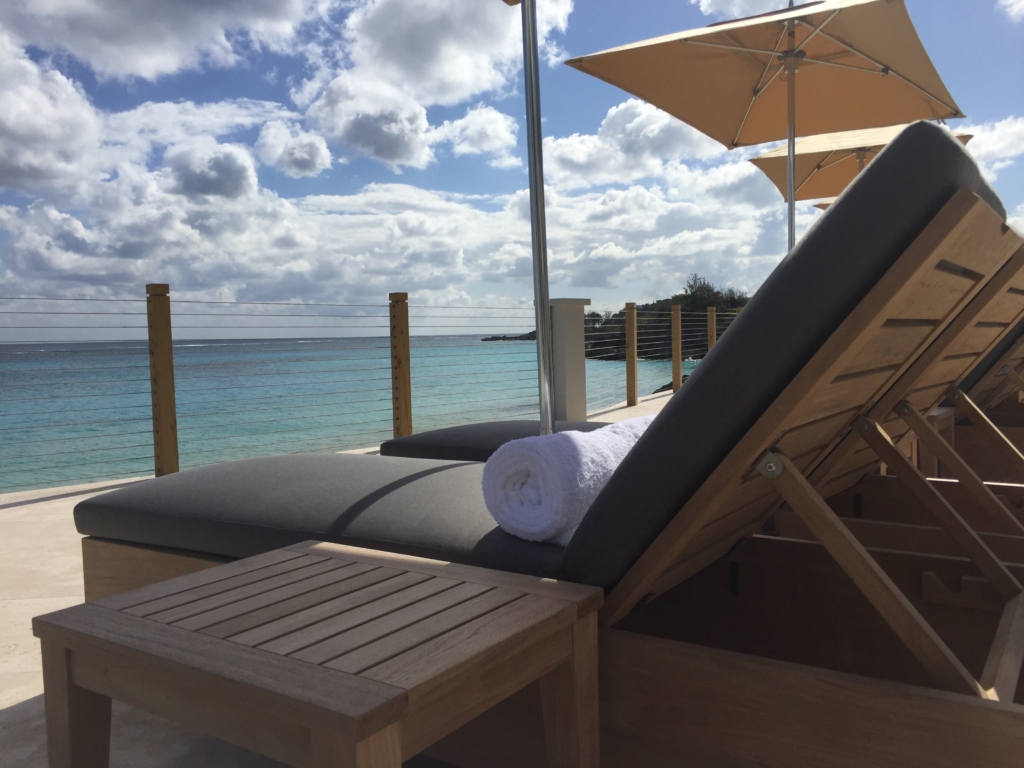 The Bermuda Triple Challenge was founded several years ago by two-sport enthusiasts, Jason Correia and Dr. Reid Robinson, who had participated in other obstacle races in the United States and wanted to bring something to Bermuda. They started with a team event only run over three days on the island. The purpose then and still today is to raise as much money as possible for local charities on the island. All the charities help the youth on the island in various ways through sports and education. 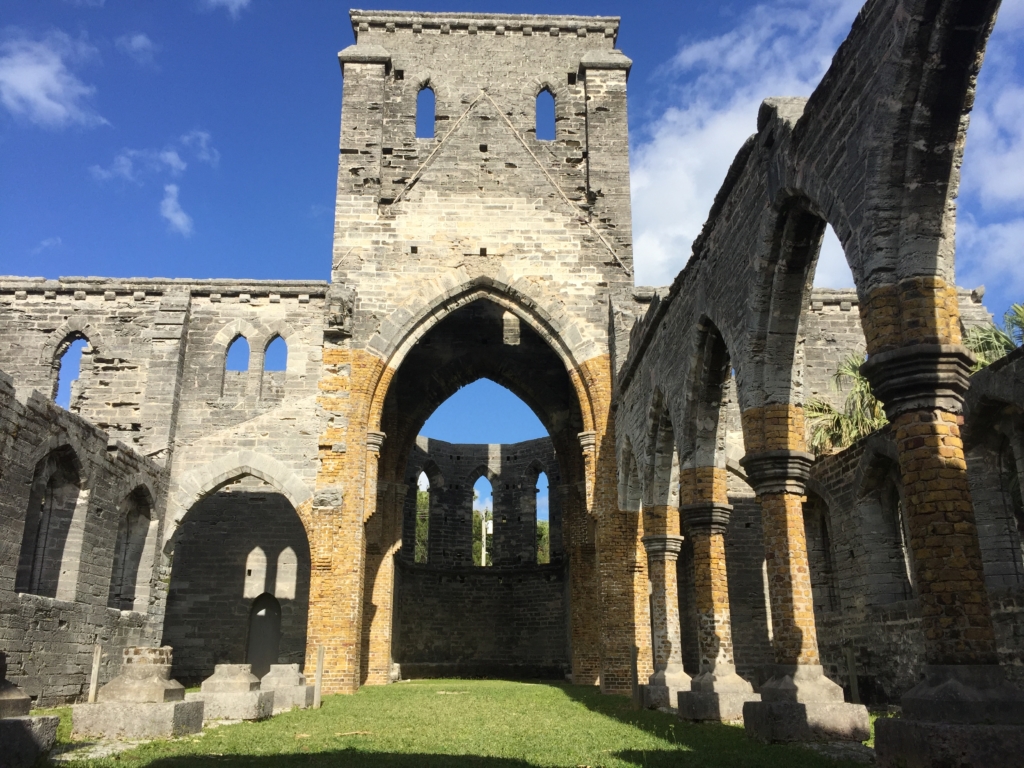 The Bermuda Triple Challenge begins on Friday night with a run through the historic St. George's, a city first settled in the 1600's. For this race and all others all weekend, athletes were let off in waves of ten onto the course to make sure bottlenecks were minimized.  The race itself weaves through the historical narrow roads and racers are often flanked by locals out cheering along the course. This year the race was held on St. Patrick's Day making for a lovely crowd running past one of the bars in the city. The sunset as racers were on course offering a unique experience to start the weekend.

Saturday, the second day and second leg of the Bermuda Triple Challenge started at the Royal Bermuda Regiment's Barracks on the island. This is the military base for the island, and it was opened up to a bunch of obstacle racers for the day. Waves of 10 were let off again in the morning to tackle the four plus mile course. For those looking to be competitive and stay in the rankings for the overall prize, two laps on the course had to be completed. 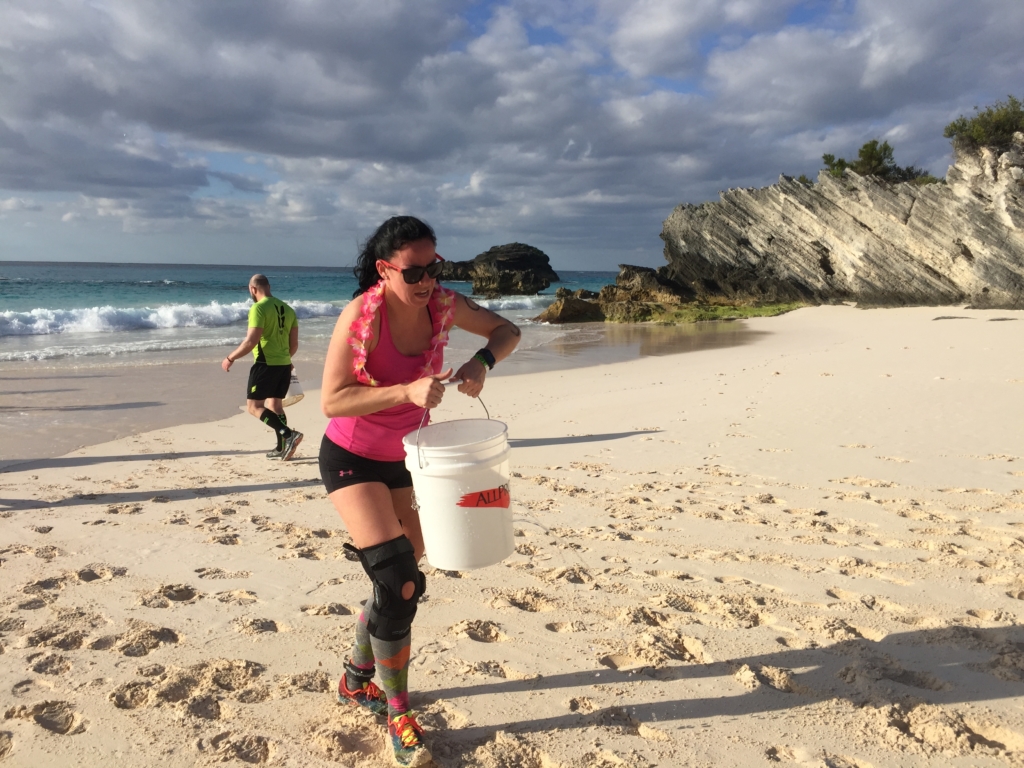 The race took off from the barracks and quickly headed down to the beach where athletes scaled walls, carried water in buckets, crawled under barbed wire, carried cinder blocks, and more all with the backdrop of the iconic blue Bermuda beaches and water. The course took racers onto one of Bermuda's best-known beaches Horseshoe Bay, as well as other smaller beaches along the coastline. The race was capped off with athletes running through the Regiment's Assault course packing obstacles one after another before the finish line. After the race, athletes lounged around the lawn enjoying the BBQ, included with the race, before retreating to hotels or other island explorations. 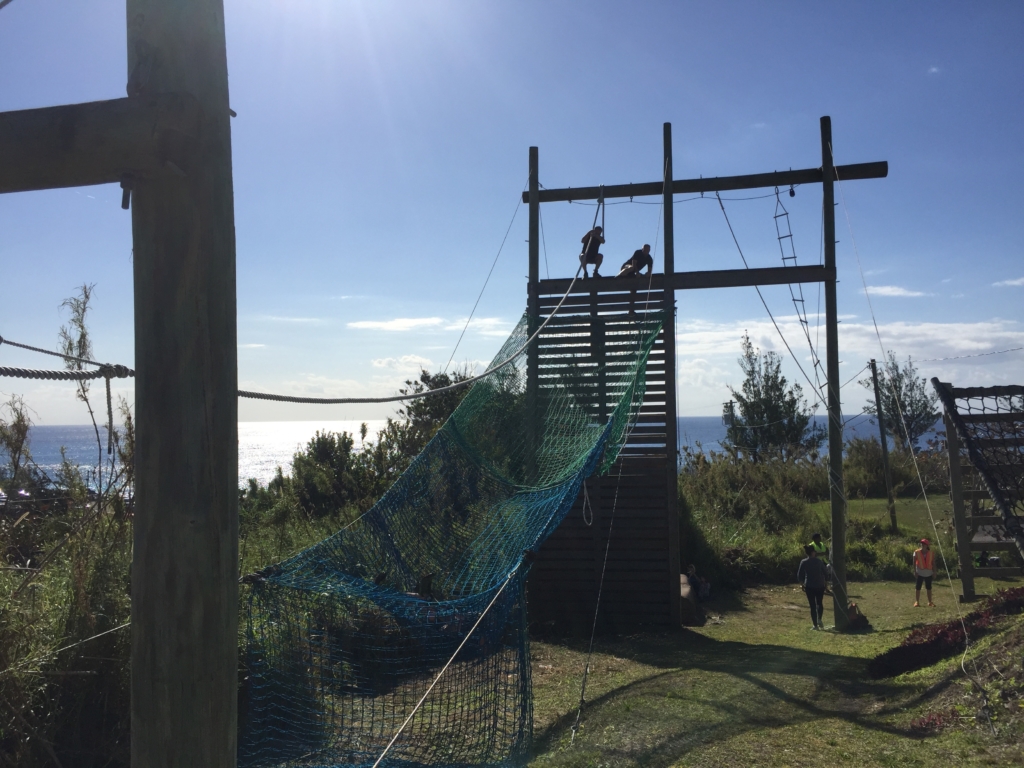 Sunday morning came the final day of racing on the island. Again, we found ourselves in an entirely different and new location of the Bermuda Royal Naval Dockyards. The Dockyards are one of the original ports onto the island, used today by the America's Cup teams as a training base, cruise ships use it as a docking place, but historically it has a unique history which we as runners got a one of a kind view. 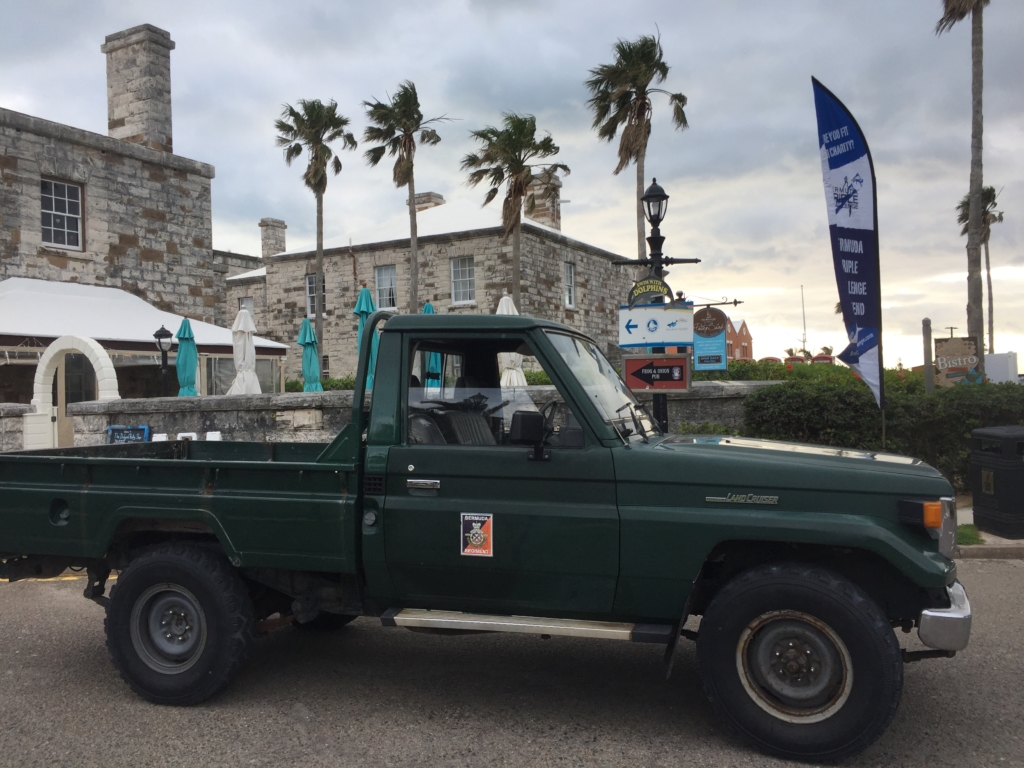 The Royal Naval Dockyards were established after the Revolutionary War in the United States by the British Royal Navy covering over 200 acres. The port had a long history and was once an important naval outpost for the British Royal Navy. It was abandoned as an official base in 1951 but was used at one point as a prison, among other things. It was in 1995 it was left entirely, and today it is part museum, part historical buildings, and has become a shopping and restaurant area for the cruise ship guests. As a location for an obstacle race, it does not get more diverse. 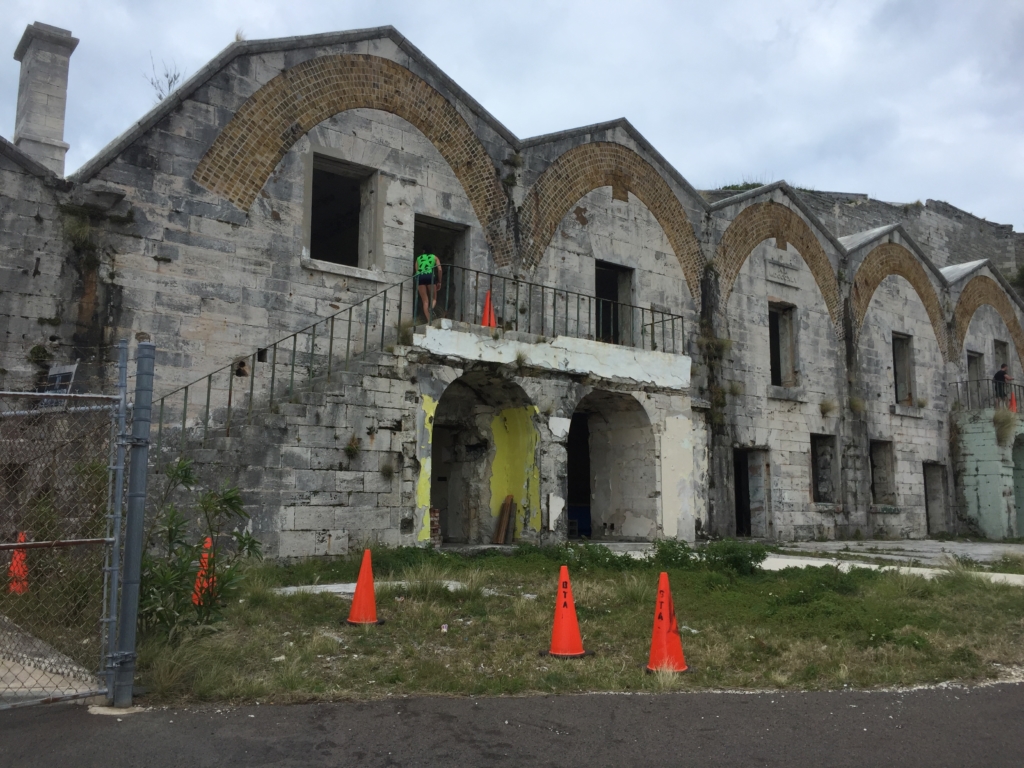 The race started on Sunday morning again in heats of ten people, athletes sprinted out an old fort area down a pier and quickly jumped into the water where cruise ships would dock. From there athlete ran into one of the abandoned (and yet to be restored) parts of the dockyards, the part in which at one point it was a prison for the island. From there more running along the Fort viewing cannons, and old machine gun tracks slowly being grown over by grass. Today the whole area is being turned into a tourist area and museum, so it was interesting running through both restored and unrestored areas of the Dockyards. 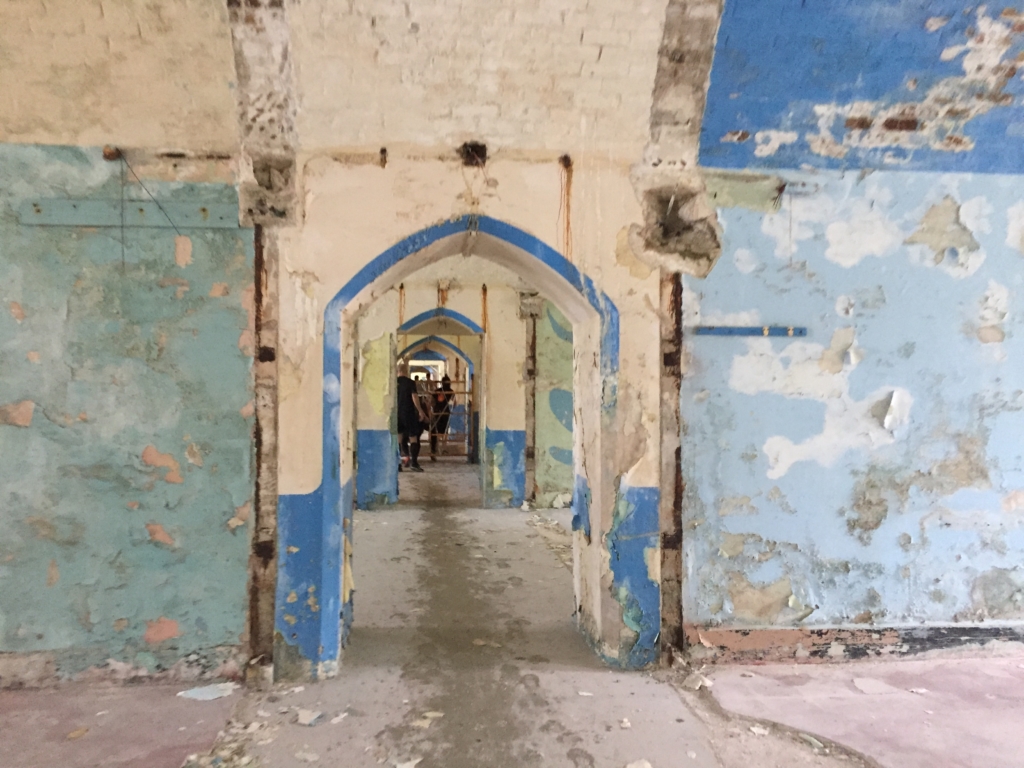 Some of the unique obstacles in this race included a “hole in one putt” on the mini-golf course, multiple swims in the clear blue port, a zip line, mental challenge, the 3-4 kilometer race was the perfect cap to a fun weekend of racing. After the race, participants were welcomed back to the finish area with the small of brunch waiting, which included hot tea and coffee. As athletes milled around and waited for the cumulative awards (adding all three results from three days) the atmosphere was one of friendship and comradery as athletes from around the world shared their experiences as they dined together. All were able to enjoy the weekend and enjoy knowing they helped local charities as well over the weekend. 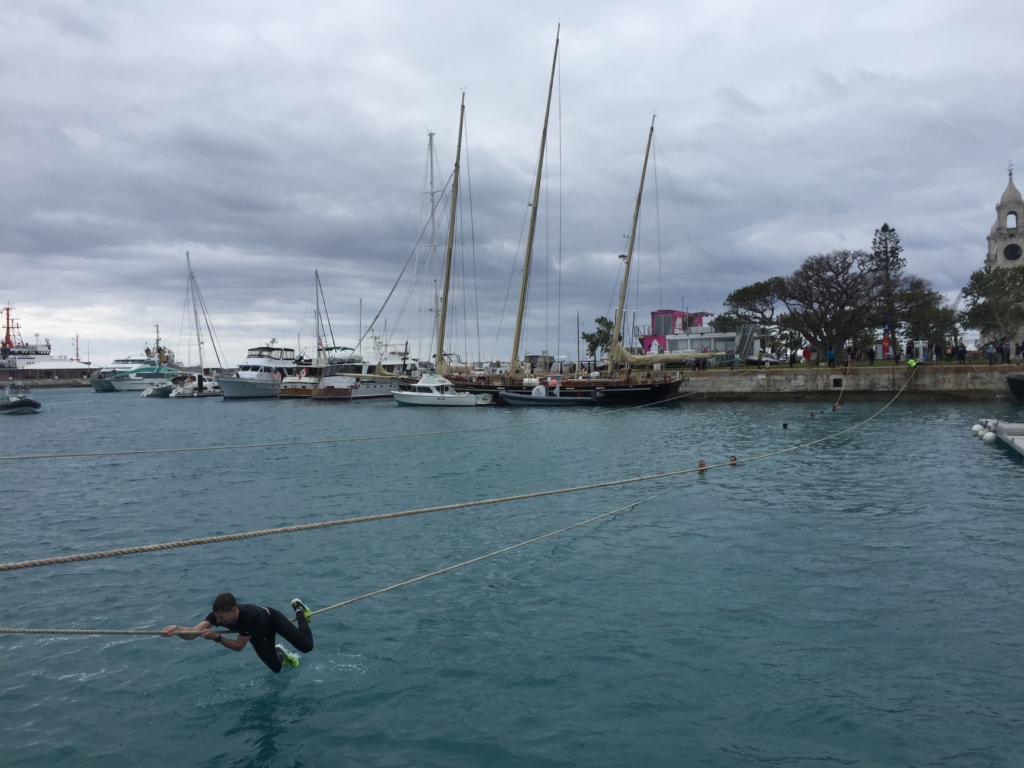 Bermuda Triple Challenge is one of those events you go to race but stay to vacation and experience Bermuda. It has something for everyone, for the adventurous types you can explore caves after running around the island and take a dip in a grotto, snorkel, scuba dive. For the history buff, the numerous forts on the island and history are enough to keep you entertained for weeks. For the relaxation, all the beaches are beautiful, and if you want to get out of the resort, you can even find a beach all to yourself if you know where to look on the island. Finally, for those who want to get in golf while also racing, there are numerous golf courses to explore. 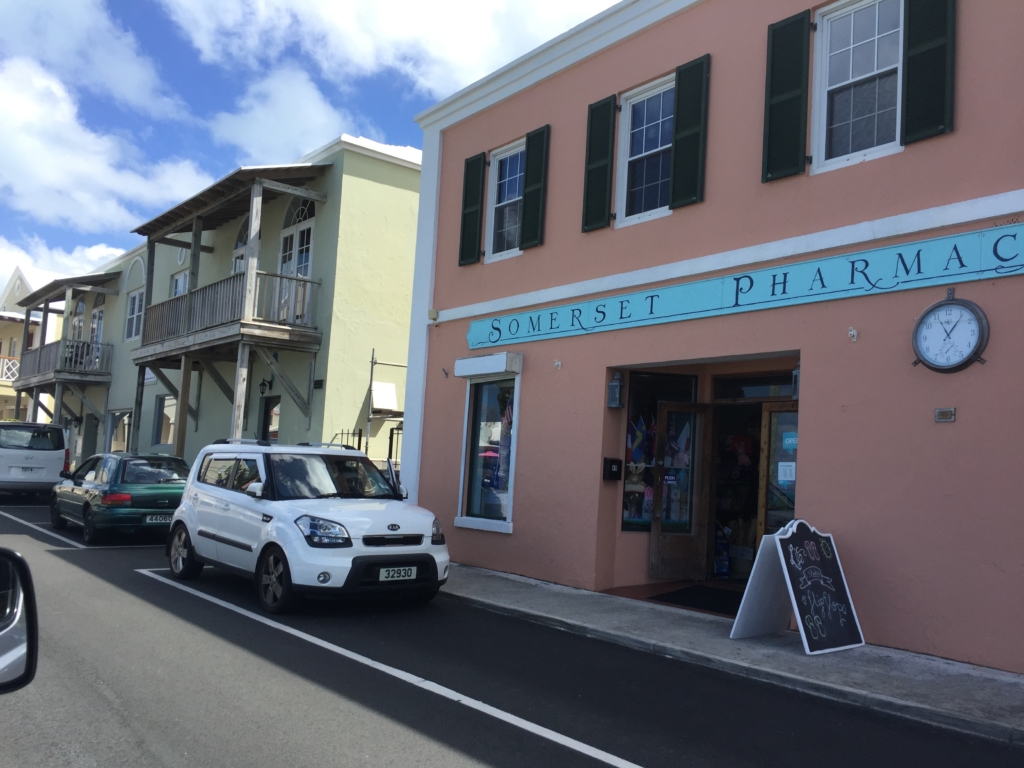 Bermuda has something to offer for everyone, just make sure you get a fish sandwich from a local place while on the island to cap it all off. The Bermuda Triple Challenge is the perfect way for those who want an international race experience and vacation all wrapped into one package. 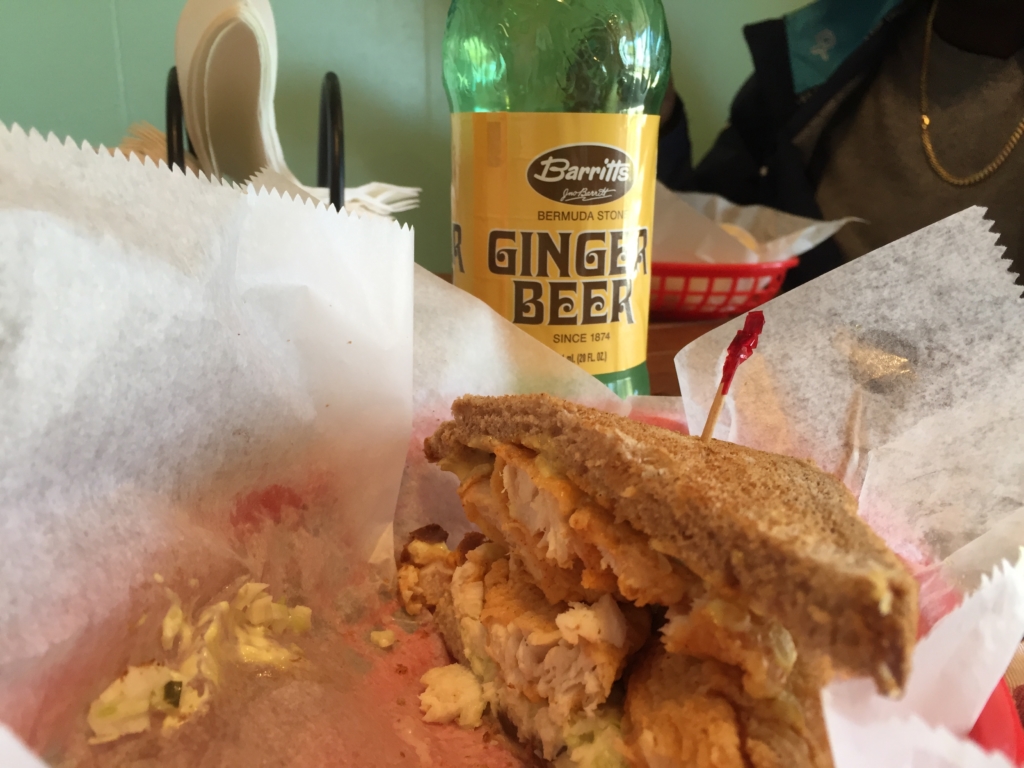 Have you done a Bermuda Triple Challenge? Share with us your experience....