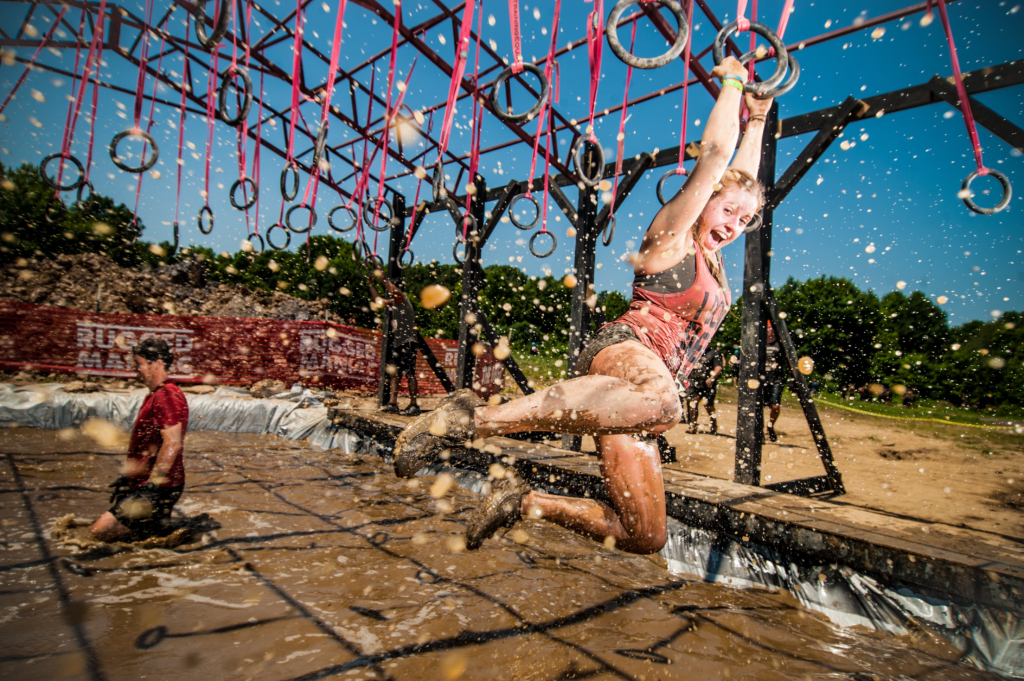 Rugged Maniac is often known for their appearance on the hit show Shark Tank. However, the company was in business long before the owners graced our television sets. Robb Dickens, Chief Operating Officer for Rugged Maniac took the time to talk about the company, its growth, and why it is the best value in OCR.
The Beginning 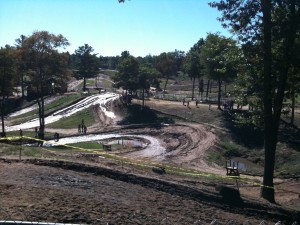 Rugged Maniac began in 2010, with their first race in Southwick, MA. The idea came from Brad Scudder, he had attended another obstacle race and saw an opportunity. He wanted to create an event that was approachable for the masses and decided on a 5K distance for his race. Scudder and Dickens were friends from law school and were looking to get into business together. Their first event in the fall of 2010 drew over 2,800 participants (the 2015 race had 15,000). The course, set on a motocross track made for a spectator friendly course with food and beer after the race.

Rugged Maniac continued to grow over the next couple of years, never expanding further than they could handle. This sustainable business model has helped them to sometimes quietly grow in a sometimes rocky obstacle racing industry. As the company grew in 2012 and 2013 they never had outside funding and never put the company into debt. Instead, they were forced to learn how to efficiently run the race and learned how to spend their money wisely. This business model has paid off for Rugged Maniac and in 2014 the world heard about it. 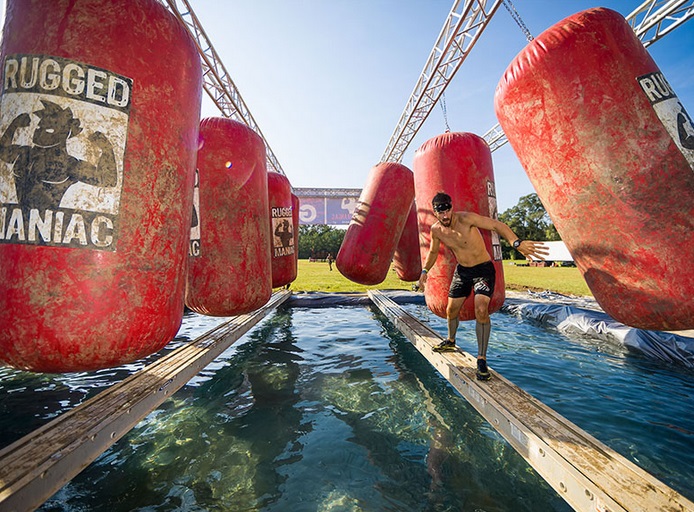 In the interview with Dickens we jumped into the topic of Shark Tank. While much has already been written about the founder's pitch on Primetime, the back story is more interesting. Shark Tank contacted Rugged Maniac with the opportunity to pitch their company on the show. Both Scudder and Dickens discussed the pros and cons of going on the show. They were an already profitable company, slowly growing, and didn't need the funding. However, they looked at it as a possibility to grow Rugged Maniac.

The team at Rugged Maniac crafted their pitch directly towards investor Mark Cuban. His name, sports background, and skills could be a great addition to the company. Dickens said they weren't interested in the other investors and only wanted to accept a deal from Cuban if offered. And offer Cuban did. He offered over what the team had put together, launching the company into the 2014 season and beyond. Interestingly after the appearance on Shark Tank Rugged Maniac didn't see the spike in registrations one might expect, instead, they continued to steadily plod along and grow. 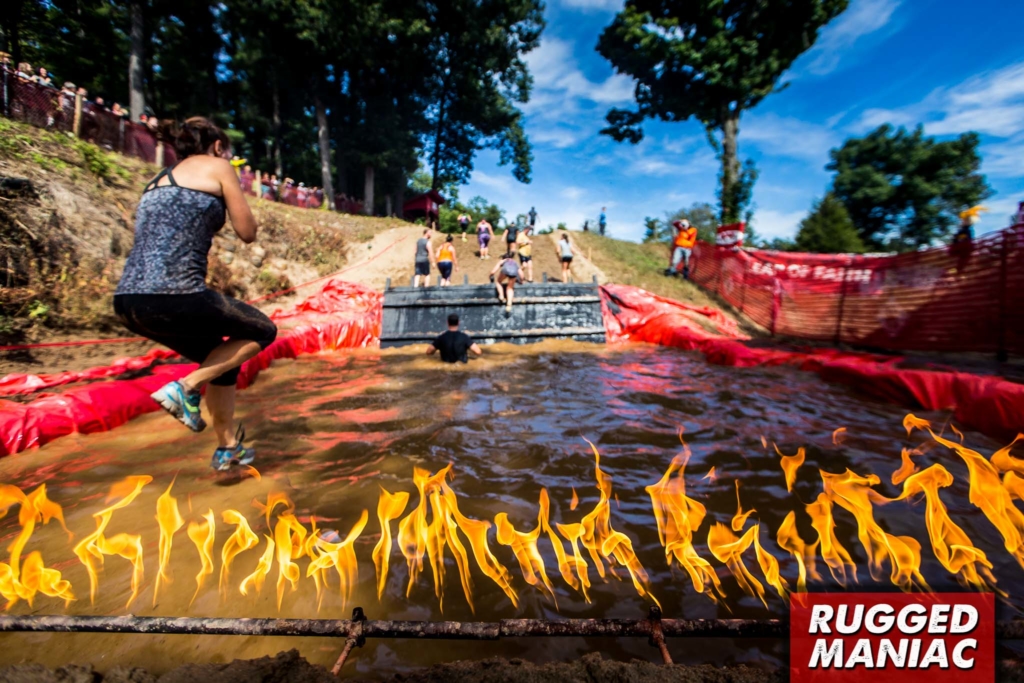 Today, Rugged Maniac, has continued to grow and is expected to have events in 20 cities in the US and Canada in 2017. One of the keys to their success is the No Hidden Fees policy the company has adopted. While many race companies charge the participant every step along the way Rugged Maniac and its team believes that the customer should know up front what a race costs. It is true Rugged Maniac has one of the cheapest starting prices in the industry at $39.00 for early bird registration.

This no hidden fee policy along with an affordable ticket price has given Rugged Maniac one of the highest participant return rates in the industry. Dickens told us about 40% of participants are returning. He says this is due to the upfront pricing structure as well as their marketing. He also told us they pride themselves on partnering with craft breweries in the various geographic locations.

While Rugged Maniac might not have needed the boost from Shark Tank it has definitely helped to elevate the brand in the few years from revamped obstacles, the addition of finisher medals and the continued quality finisher t-shirts. The partnership has been a win for the obstacle racing community and helped make Rugged Maniac the best value in obstacle racing.