Let’s just get this out of the way—this Spartan Race was in Attica, IN, not greater Chicago. That meant a completely different state and time zone than the advertised locale. Some natives were frustrated with their home field race occurring roughly 125 miles south of the city, suggesting that renaming the 2020 event to the “Midwest Beast” would be fair. I agree. 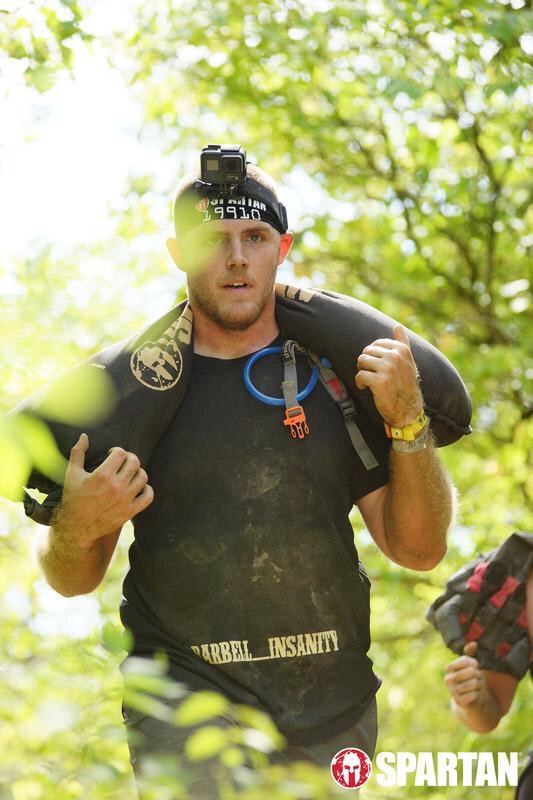 Aside from these grumblings, the community anticipation leading up to this event was surprisingly supercharged. I interviewed a number of racers at the hotel the night before that traveled from as far as Texas, South Dakota, and even Canada to slay this beast. In spite of the heavy hitting Killington and Tahoe events just weeks before, this hype from incoming travelers and internet buzz meant my expectations shot way up. And, believe it or not, despite even a huge set back in my own trial, the course absolutely lived up to that electric feel. 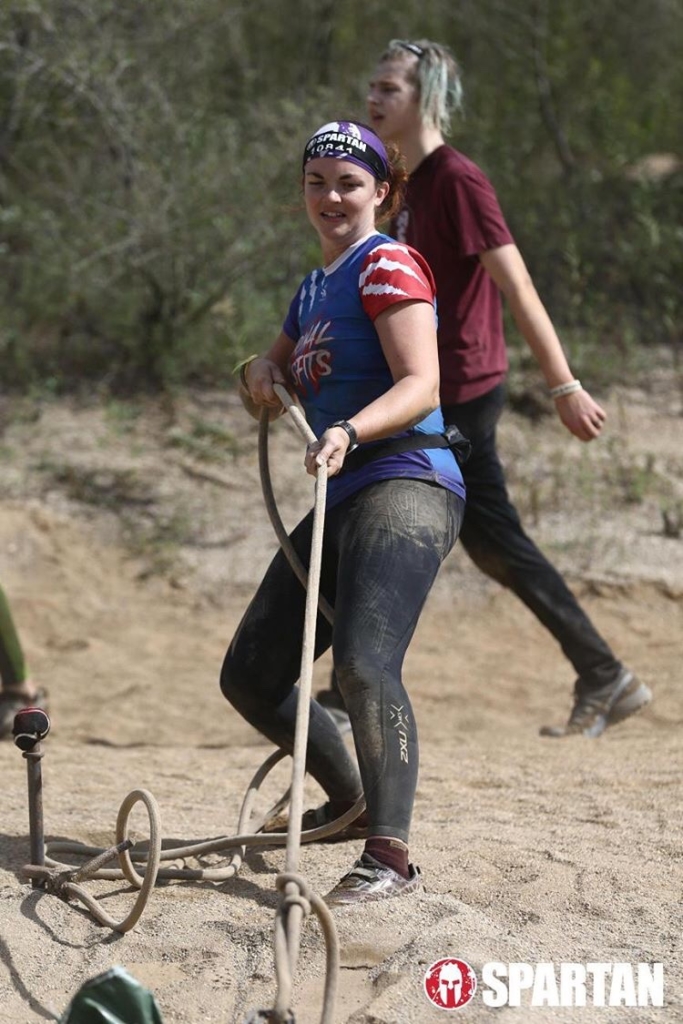 First, kudos to the person who pitched the Badlands Off Road Park for a race. Race director, Missy Morris, and her team absolutely nailed it. The terrain in the winding 13 miles varied drastically throughout the course. From the technical wooded trails, creek bed crossings, and loose sand rock quarries, racers were treated to everything the park had to offer. Despite the lack of area mountains, the 1500 feet of climbs were considerably challenging given the loose sandy terrain. Another kudos goes to hydration consideration as a whopping 10 water stations were scattered throughout the course. There were even two racer accessible porta potties. On behalf of my fellow racers who have requested this time and time again, bless you, Missy! 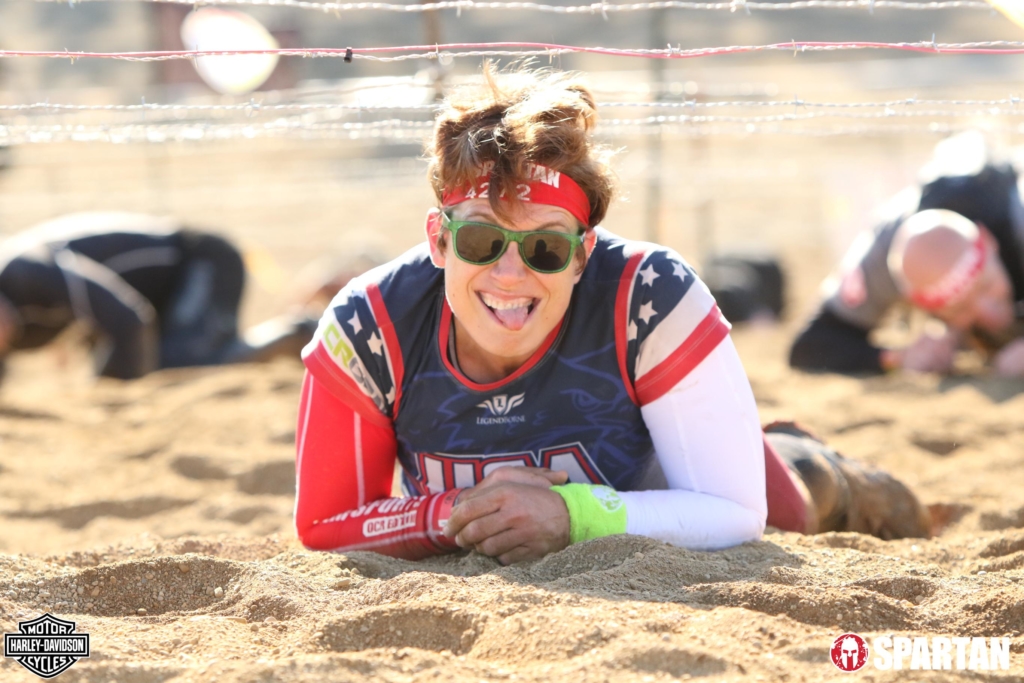 The Spartan team littered 34 obstacles along the 13 mile course. Of the 34, four were new additions this year. Since it’s been over two years since my last Beast, it was nice to see evolution in the older fixtures as well.

Below are notable highlights of new obstacles and staples that made each special to the venue: 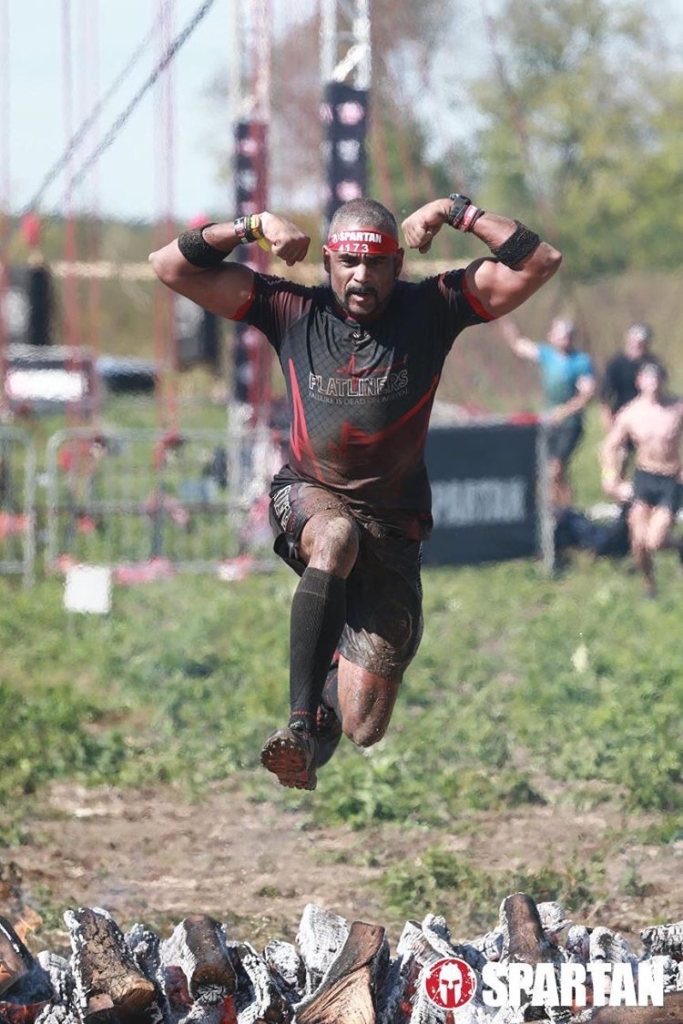 Derrick Neil (@avengerfan2012) reminds us that he's the king of the fire jump–and all race day photos, really

I interviewed a ton of people the night before and at the gate on race day. Initially, I was baffled at the number of new friends that traveled so far just for this race; further still, I was in awe of those tackling the Badlands course for their first Beast—or first Spartan, period. This was only my second beast, and this “Indiago” Beast course was pressured to compare with my first in none other than Killington, Vermont. The mystery of what made this location so special was revealed with every turn of varying terrain. The Badlands Off Road Park was made for Spartans. It was challenging but not punishing, and that’s precisely my lane when it comes to racing. And despite a scary low point in my own race that could have ruined the experience, (Tyro is now my nemesis–see my IG for details) the highlights were aplenty. I’m penciling in this race to earn the green badge in my trifecta journey every year. 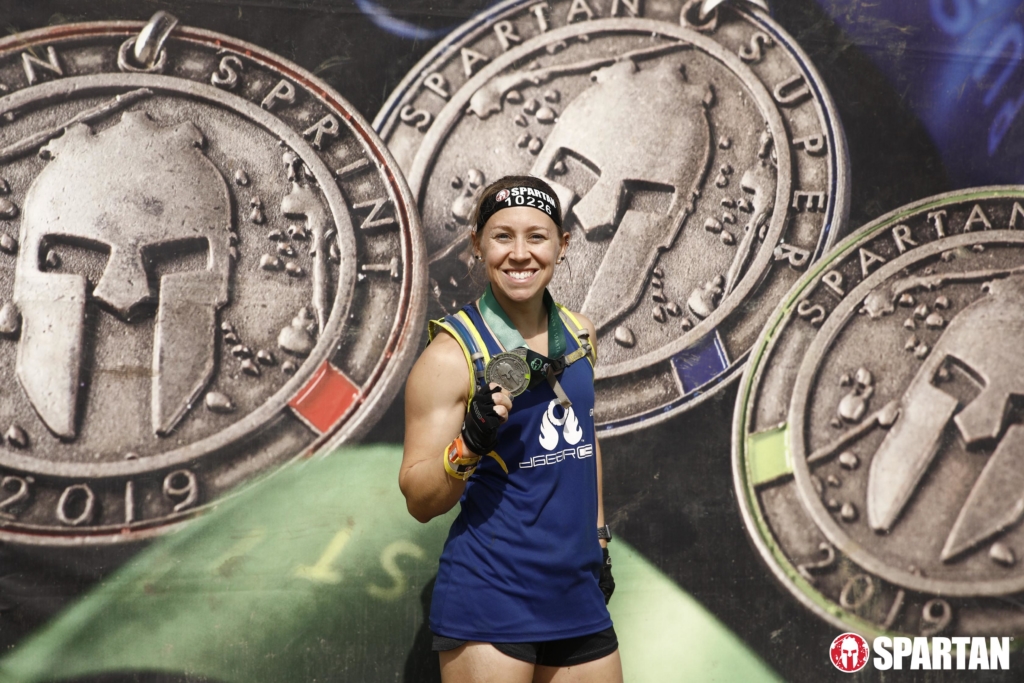 This author is part of the Mud Run Crew and received a free race entry in return for an independent review. All opinions are those of the author and were not influenced by the race sponsor or Mud Run Guide.
By Hillary J. Greene|2019-10-14T07:52:47-04:00October 14th, 2019|Race Recap|1 Comment